The Department of Basic Education (DBE) has that it has stated that, as a response to the initial outbreak of Covid-19 in South Africa, the government has adopted a phased strategy to restore schools after normal schooling stopped on 18 March 2020.

As a result, the length of time that schools were closed varied by grade. Furthermore, after schools were reopened, they were required to follow social distancing guidelines, which inevitably led to the adoption of a rotational timetable by the majority of them.

According to the Minister of Basic Education Minister, Angie Motshekga, the overall effect of school closures and rotational timetables meant that up to 60% of the 2020 school year was missed in some classes.

Furthermore, due to rotational timetabling procedures, contact teaching time was still reduced after schools resumed in 2020 and 2021.

In the third term of 2021, a major survey of no-fee primary schools in the North West Province indicated that 60% of the 190 schools inspected were on a rotational schedule. The minister added that the findings of the department are consistent with those is seen in the no-fee schools in Limpopo Province.

According to a Department's examination of 2021 Term 3 administrative statistics on attendance, around 22 % of contact time was lost nationally in Term 3, but the amount of lost contact time was as high as 50% in schools that still used rotational timetabling.

Among the measures that have been adopted in response to the underlying issue is the Three-Year Recovery Annual Teaching Plans (ATPs), a condensed curriculum, that provides guidance on the core knowledge, skills, and concepts that teachers should prioritize per subject and grade.

Additionally, Provincial Education Departments (PEDs) have held mediation sessions to help with the implementation of the Recovery Annual Teaching Plans. Schools have also been instructed to concentrate on formative assessments so that more time may be dedicated to instruction.

At all levels of the system, the Assessment for Learning (AfL) approach has been pushed. Controlled testing took the place of mid-year exams.

Additionally, the DBE has officially declared that 2022 to 2024 will be focusing on learning recovery, based on the Recovery ATP (trimmed ATP), even though normal schooling has resumed across all schools. The Education Assistants and Reading Champions were employed and placed in schools to alleviate some of the administrative responsibilities. 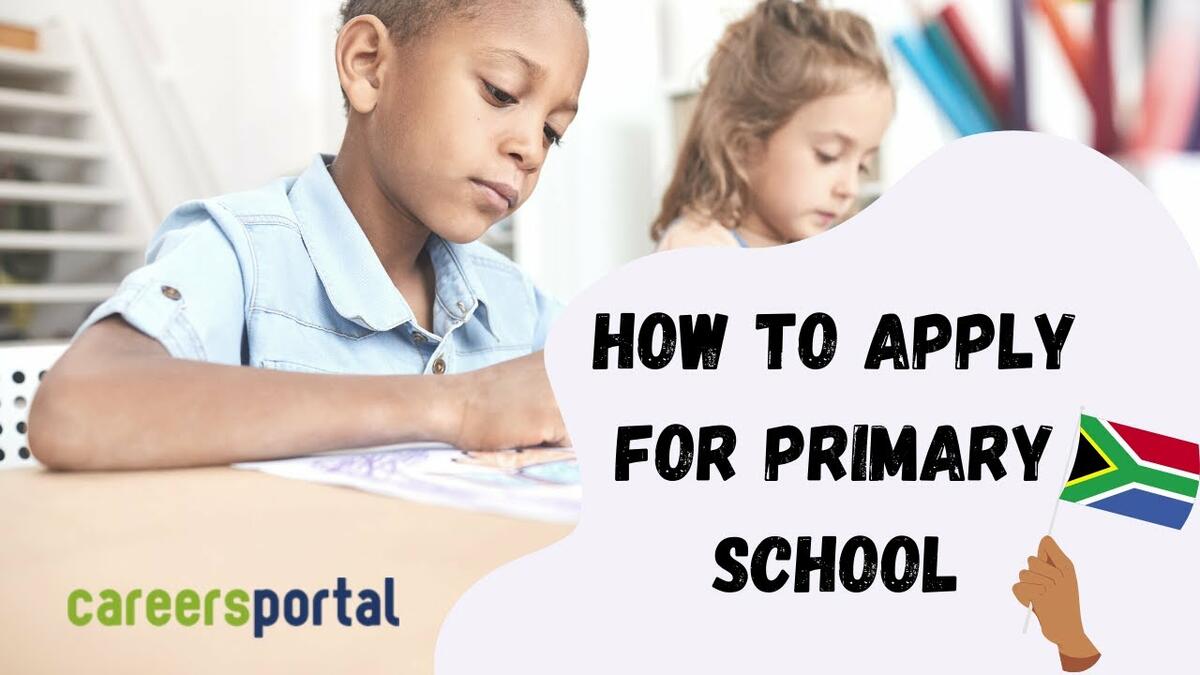 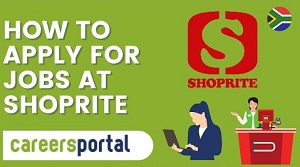