With thousands of tertiary students migrating to the Western Cape's well-known learning institutions, universities have outsourced a portion of their student accommodation. A property development company in Cape Town has already broken ground in launching student housing.

In recent years, Cape Town has struggled with a lack of student housing due to the province's student influx. The station forecourt was purchased by Eris Property Group from the Passenger Rail Agency of South Africa (Prasa), the organisation in charge of the development.

More than, 3000 beds and a 6000m2 shopping centre will be part of the project, which is currently in full swing. Johan Van Vuuren, executive head of student housing at the Eris Property Group, stated that they intend to make the CBD a pleasant place for students.

It creates many economic spinoffs. It allows the areas not to deteriorate, but rather rejuvenate.

Additionally, More cooperation between the police, the community, business, civic society, and other key stakeholders, according to Van Vuuren.

They have internal security procedures in place in collaboration with the Cape Town Central City Improvement District (CCID) to ensure students won't have to walk far because of adequate transportation accessibility.

The current difficulty for organisations that provide housing for students is preventing tenant fraud. Van Vuuren also stated that under their policy, students would have to present documentation of their enrollment, such as proof of registration at a recognised tertiary institution.

“We have a mandate from our investors to deliver 75% of our beds put to the market at the NSFAS rate. The universities don't allow other parties to stay in student accommodation if they're not accredited with the university. The checks and balances are in place.” He explains.

In response to how they intend to manage students who become disruptive or exhibit anti-social behaviour, he said students must abide by their stipulated regulations.

The  property also has residence managers and other team staff on-site to deal with all sorts of issues and they have found that such incidents are usually perpetrated by a minority of students that wish to break the rules.

The student accommodation project has a programme that also focuses on various other parts of student life such as mental and emotional support, sport, and financial guidance, which will guide them in becoming responsible adults.

“It's not just about the degree. It's about giving them the opportunity to be successful in life post studying,” Van Vuuren adds. It is expected that the project will be completed in November 2023. 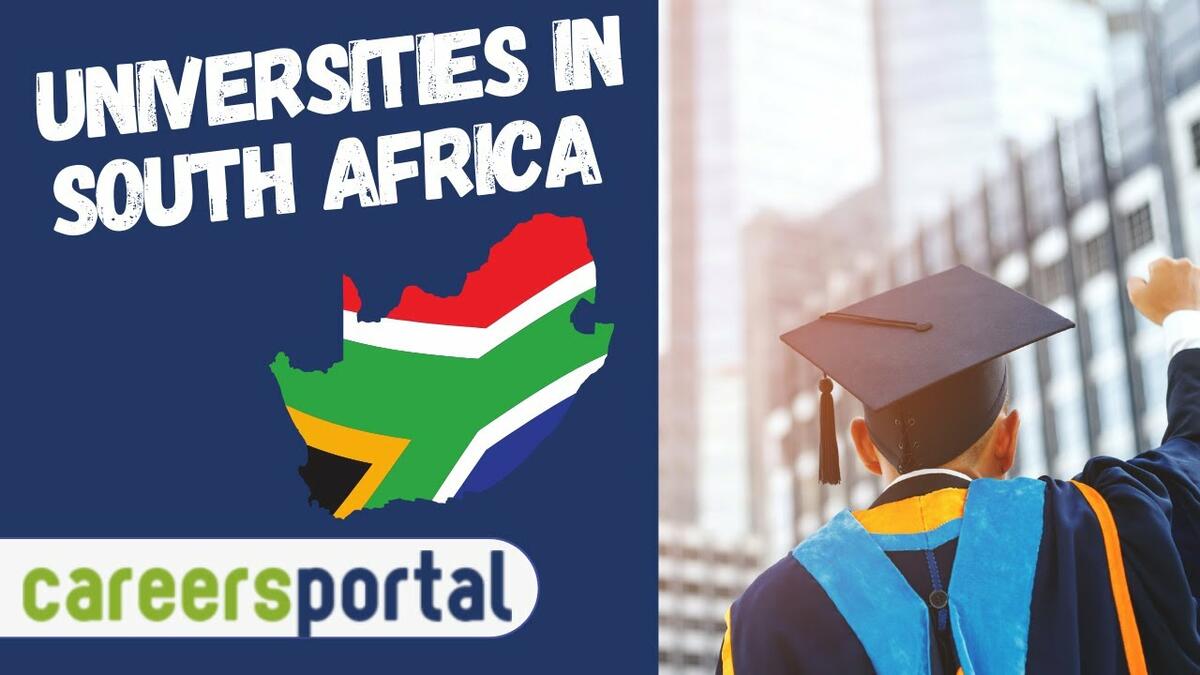