"Born in Cape Town, I love my city and am proudly South African. I am firstly African. But I am also a woman. I am young. I am enthusiastic, creative and passionate. I am most passionate about coaching and mentoring young people and being part of alleviating poverty in our society. I hold many titles, namely digital marketer, writer, brand strategist and small business owner. However, I do not limit myself to these titles. I am passionate about life and living my purpose here and now. I value relationships and look forward to seeing the difference and impact that I can make in society." - Terrique Faro

Semester B Registrations for 2021 are Open at Boston – Get Started On Your Dream Career Now! 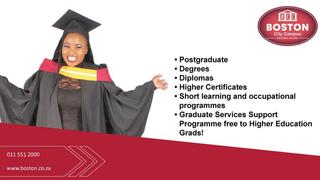 “I graduated with a Bachelor of Commerce in Management Marketing. I was so excited to achieve a degree from Boston because it affords me the opportunity to broaden my horizons in terms of job seeking, and this is especially beneficial as South Africa has a high unemployment rate.

Applications are Open for Semester 2 at False Bay College 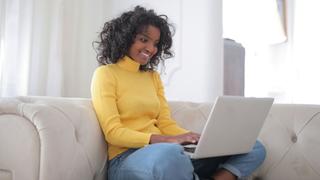 With the addition of an online application system, students are now able to apply online to study with False Bay TVET College. Semester 2 classes start 14 July.

How To Register For FNB Online Banking 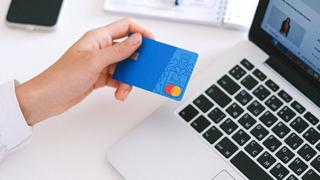 Everything You Need To Know About Transnet Bursaries

Transnet is one of the largest freight logistics companies that delivers goods to South Africans and is fully owned by the government. Transnet aims to create a positive impact by contributing to society by delivering a fast, reliable and cost effective logistic service. They also aim to promote economic growth and improve the lives of many South Africans through their integrated service.

Do You Want To Transfer To FEDISA Fashion School? Now You Can 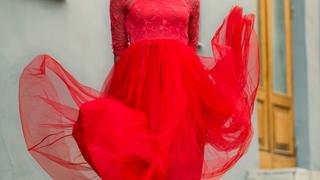 Students that will successfully complete their first year fashion studies and wish to transfer to FEDISA Fashion School may now apply for second year transfer consideration.

Fund Your Degree In Fashion With FEDISA Fashion School

FEDISA Fashion School has partnered with Student Hero and now offers a wide range of funding options for students who wish to pursue their dreams.

Where To Study Electrical Engineering In South Africa 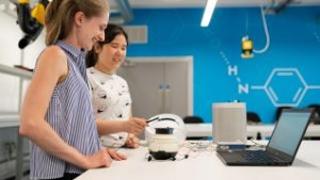 Electrical engineering in simple terms focuses mainly on electronic circuitry. Electrical engineering dates back to the 19th century and has since evolved into a number of specialised categories, which includes power generation and transmission systems, motors, transistors and control systems.

Make Studying work for you with IIE Rosebank College 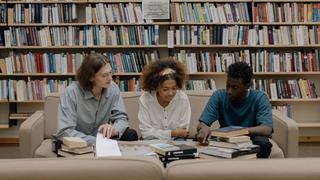 Rosebank College is a brand of The Independent Institute of Education (The IIE) which is one of the leading private higher education institutions in the country registered with the Department of Higher Education and Training.

How Do You Stay Motivated in Matric?

How do you stay motivated in matric? Finding ways to stay motivated is so important. Motivation enforces a change in our behaviour, develops competencies, allows us to be creative and pushes us to achieve. Matric is not easy and it's daunting knowing that the world is at your fingertips and that you are about to start plotting the course of your career - and that what you make of things from here on out depend heavily on those decisions. 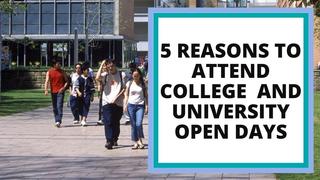 In coming weeks, public universities and private institutions across South Africa will host a series of Open Days – events meant to showcase their offering to prospective students from the Matric Class of 2021.

Get Your Study Devices with an Educational Device Loan from Fundi 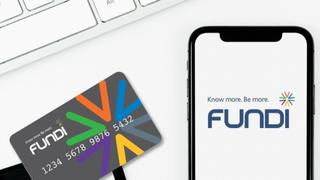 Fundi offers device loans so you can get laptops, cellular phones and tablets that will help you succeed in a digital era. Shop our devices now and get the loan you need to pay it off in small monthly instalments. 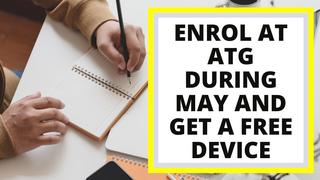 Enrol during the month of MAY and receive a free device at Academy Training Group.

False Bay TVET College offers a wide variety of courses. They are your gateway to employment, entrepreneurship and higher education.

Are you looking to study online in 2022? Have you considered Milpark Education? For a learning option that’s flexible, practical and relevant, then Milpark Education’s online courses and qualifications are your answer. 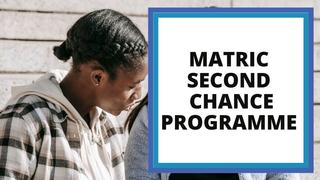 Do you want that Degree but need to improve your grades first? The Matric second chance programme is an opportunity to better your Matric results and future! Applications are now open!

Rapper AKA In The Spotlight As Allegations Against GBV Surfaces 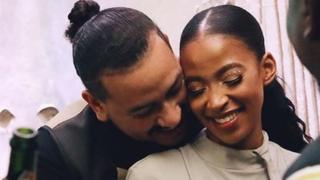 A few days ago a video and images surfaced on social media which had fans following the AKA and Nelli Tembe case, questioning Nelli Tembe and AKA's relationship. In the videos and photos which surfaced, a month prior to Nelli's death, AKA can be seen breaking down a door in order to get to Nelli.

"Gender-based violence (GBV) is violence that is directed at an individual based on his or her biological sex OR gender identity. It includes physical, sexual, verbal, emotional, and psychological abuse, threats, coercion, and economic or educational deprivation, whether occurring in public or private life." - womenforwomen.org

Fund Your Studies with a Loan from Fundi 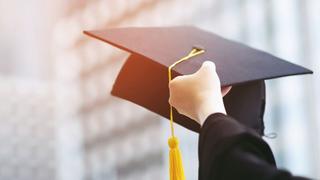 Education is the key to your success. Fund your studies with a loan from Fundi. 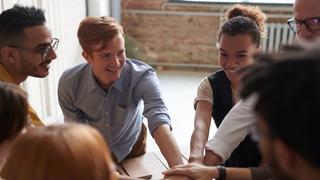 The Live Better Academy is a free online learning platform offering you the Be Money Smart series of courses, designed to help you reach your goals and build your financial future.

Young adulting can be exciting but challenging. Set yourself up for success armed with practical guidance and insights into studying, and how to manage your money and start your career. To help you adjust to student life and make important life decisions, Capitec proudly supports the GRAD and GRADnext magazines, in partnership with award-winning journalist Ruda Landman, StudyTrust and Van Schaik Publishers.