The Minister of Higher Education, Science and Innovation Dr Blade Nzimande has spoken about the Department of Higher Education’s plans to tackle instability at universities across the country which have been experiencing many disruptions.

In his speech on the National Student Financial Aid Scheme (NSFAS) on 24 June 2022, the Minister of Higher Education, Science and Innovation Dr Blade Nzimande expressed concern about instability taking place at various higher education institutions across the country.

The Minister said that he’d be meeting with the Council of Unisa to discuss their response to the findings and recommendations of the Ministerial Task Team (MTT) on the business model of the university.

Nzimande says he will respond to these findings considering both the views of the Council and other developments at Unisa.

“I am also determined to ensure that Council, Management and all other stakeholders remain focused on the core mandate of that institution - that of its academic project, including learning, teaching and significant improvements to its throughput and pass rates.” said the Minister.

He expressed concern about instability and destruction on the Unisa campus. He says that this destruction to property and threats to the safety of people in the institution must be condemned and urged law enforcement agencies to take action to put an end to this.

The Minister has called on the Post Secondary Education and Training (PSET) sector to refrain from engaging in the destruction of property and the threat to the lives of people during their protests.

He says this destruction will not only affect the education of current students but also compromises the educational interests of future generations.

“I have urged management to ensure that it continuously engages all stakeholders on all issues that affect the stability of the institution.” said Nzimande.

The Council of MUT has been in communication with the Minister regarding management issues at the university and Nzimande says that he will make necessary announcements regarding this in the coming weeks.

He is also engaging with the Councils of both the CUT and VUT about actions that must take place to stabilise these institutions.

The Minister has urged all stakeholders at institutions across the country to “protect the writing of examinations,” asking them not to use examinations as a bargaining chip as these disruptions have a negative impact on the future of all students.

Nzimande has also condemned the disruption of graduation ceremonies which he says may have a deeper meaning to families of first generation graduands from working class families, who may have travelled very far to celebrate their relative’s success.

During July the Minister plans to engage with trade unions, students and the leadership and management of institutions to ensure that the PSET sector remains stable and focuses on its core mandate of  learning, teaching, research and community outreach. 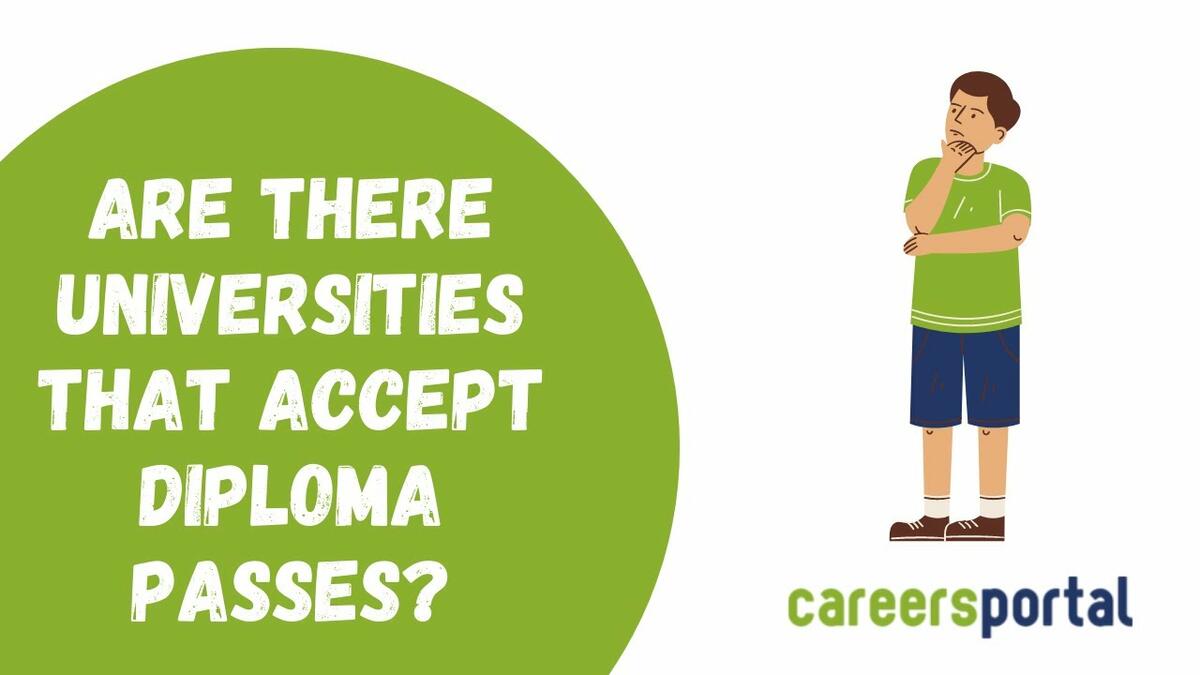 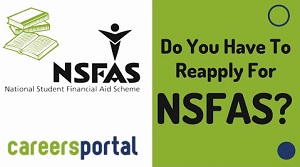