The current laws in place to regulate employees in public basic education are not functioning sufficiently, according to recent research that examined four provincial education departments. The following examples and definitions highlight the extent to which this negatively affects the entirety of the education sector.

When it comes to controlling the wrongdoing and shortcomings of some of our teachers in public schools across the country, education legislation is neither sufficient nor effective. This is according to research conducted by Dr Cecile de Villiers of Stellenbosch University.

The Employment of Educators Act is the piece of legislation that regulates the employment of educators working in public basic education, and the research focused on the legislative regulation of educator performance.

Examples of misconduct perpetrated by educators include:

The most recent example of misconduct according to recent media reports is when a Durban teacher was dismissed after being found guilty of sexually assaulting a school pupil.

The 16-year-old schoolgirl was his fiancée's sister, and at the time of the incident, he was living in an outbuilding on her family's property in Chatsworth, south of Durban.

The teacher was found guilty of sexual assault, dismissed, and barred from working with children by the Education Labour Relations Council. The investigation began on January 17 and ended on February 15.

While discussing everything that needs to be done to ensure that children have a good basic education, de Villiers went on to say that there is a relatively low number of disciplinary enquiries despite the fact that there are approximately 400 000 educators in schools across the country.

Even in instances when there are disciplinary enquiries, there tends to be a low conversion rate of the outcomes of these enquiries into actual dismissals when a dismissal is warranted.

This is despite the analysis showing the serious nature of the misconduct that takes place in our schools. Another element is that there's a differentiation between the different provincial departments of education in dealing with misconduct. 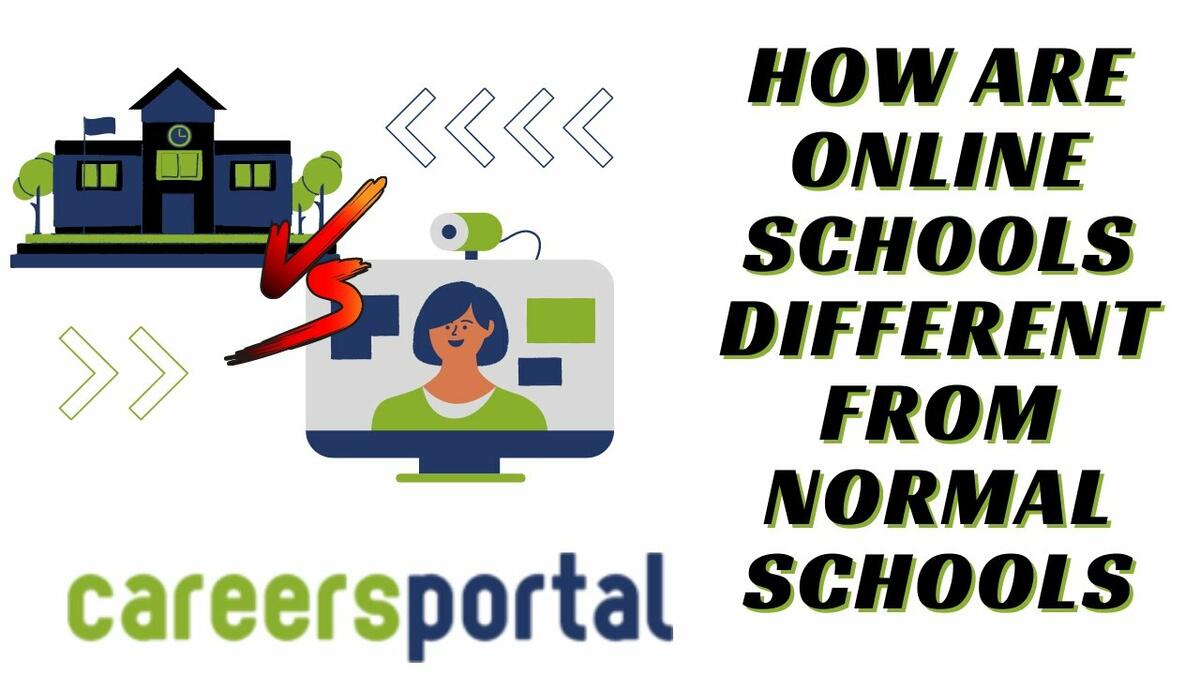 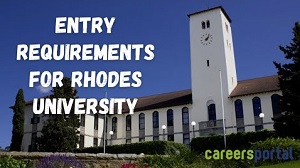