The purpose of the BELA Bill is to bring laws regarding schools, in line with the developments of South African law over the last decade related to the right to basic education.

These civil society groups have identified several key issues that the 2022 BELA Bill needs to address.

One issue in the current BELA Bill is that students are required to provide certain documents for school admission and parents/caregivers are subject to imprisonment for the submission of false or misleading information.

The groups say that learners who do not have documents such as passports or birth certificates should be guaranteed access to education according to the ruling in the Centre for Child Law and Others vs Minister of Basic Education and Others.

They go on to say that criminalising parents for providing misinformation is “problematic and heavy-handed” as those who are penalised are often parents who are “desperate, vulnerable and invariably black and poor, who are seeking to get a better education for their children.”

Issues and backlogs at the Department of Home Affairs are often quoted as the reason for people not having the correct documentation, thus the groups deem it unfair to penalise families (especially those who are not South African citizens) who cannot possibly get the required documents for school admission.

We propose that the clause in the Bill on “required” documents as well as the clause that criminalises parents/caregivers for submitting false admissions information should be entirely removed, and that the committees must not be established.

The civil society groups also feel that the 2022 BELA Bill’s suggestion to increase jail time from six to 12 months for people who prevent children from attending school or participating in the interruption of school activities, will not help to tackle the reason why children are not attending school.

They believe that poverty is one of the real reasons why children are staying away from school and that criminalising parents/caregivers will worsen this issue.

Another issue they believe should be addressed is the high rate of learners who drop out before reaching grade 12. The recommendation is that the 2022 BELA Bill includes a provision that obligates government to form committees at the provincial and national level to address the dropouts.

The groups have also called for the clause regarding the sale and consumption of alcohol at schools and during school activities that are held both on and off the school premises to be removed.

“Alternatively, should the decision be taken to not completely remove it, alcohol should at the very least not be consumed or sold at activities where learners are present.“ They said. 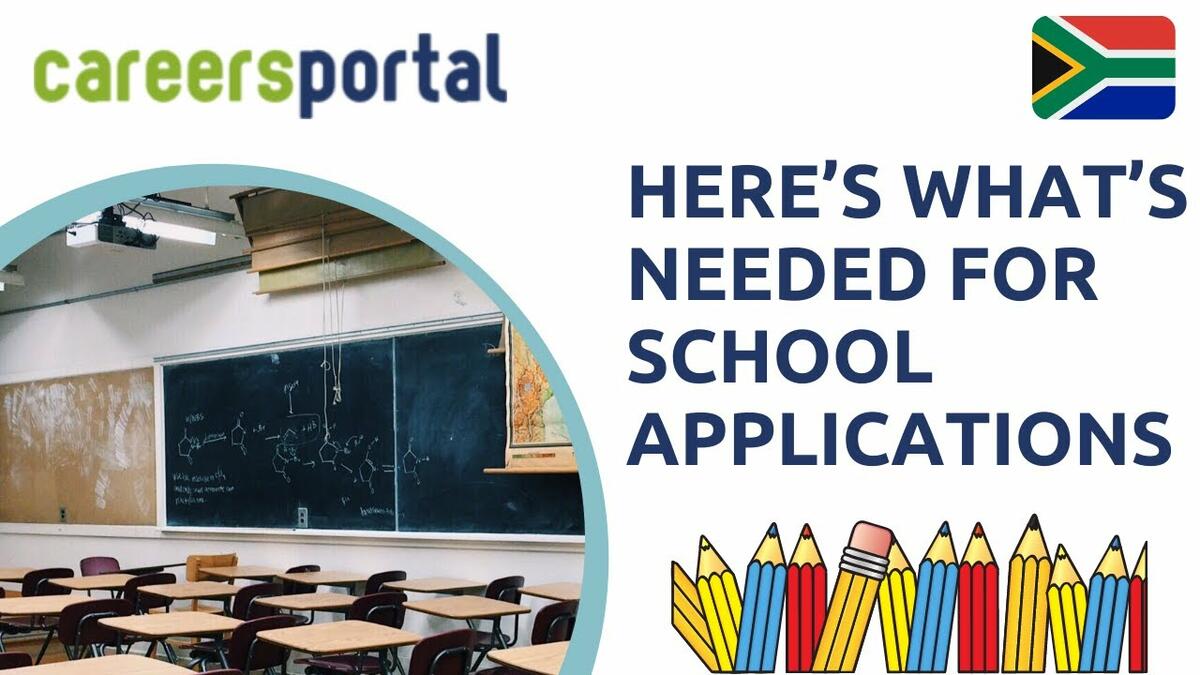 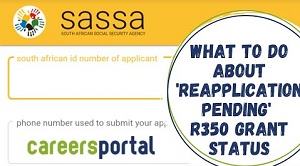