Deputy Minister of Higher Education, Buti Manamela has taken to his Twitter page to criticise Wits for continuing online learning. However, Wits’ Vice Chancellor was ready with a response to these criticisms.

Due to Covid-19, many higher education institutions have moved their learning online as a solution to the lockdown and effects of a pandemic. Universities’ decisions to go online has received a lot of backlash and many questions on how to make it accessible to all students has been posed. Wits starts their online academic programme 20 April.

One of these criticisms came from the Deputy Minister, Buti Manamela, on 19 April. He took to his Twitter page and called Wits ‘irresponsible’ and ‘inconsiderate’ in their decision to pursue online learning during this period of time. His criticisms match those of many others who are asking about accessibility of resources to students who are disadvantaged.

He stated that Wits was going against an agreement that was reached between all stakeholders which said that they would work towards commencing at a later date when everyone was ready. To this, Wits’ Vice Chancelllor, Adam Habib, responded that Manamela’s statements were false.

Manamela has also stated, “Universities have autonomy, but this does not legitimise turning them into fiefdoms that disregard national consensus so as to serve the interest of few”.

As a response to Manamela’s statement, Habib called him ‘irresponsible’ and that the statement “does not accord with the facts and is based on political gossip. He says Wits is aware of the inequalities and have provided the following:

Students stand by the fact that Wits is trying to solve inequalities. One student has said, about Manamela’s statement, that it’s as if people are “too lazy to think positively but criticises solutions”.

To criticise Wits Manamela echoes, “No institution should be left behind. No student should be left behind”, which is in actual fact, exactly what Wits is following. Wits has “an awareness of inequalities and an active intervention to mitigate it’s consequences”, as said by their Vice Chancellor.

For @WitsUniversity and others to insist on resuming academic programmes ONLINE tomorrow even when some students will be left behind, and after agreement with all stakeholders to work towards a later date when we are all ready, is irresponsible and inconsiderate. 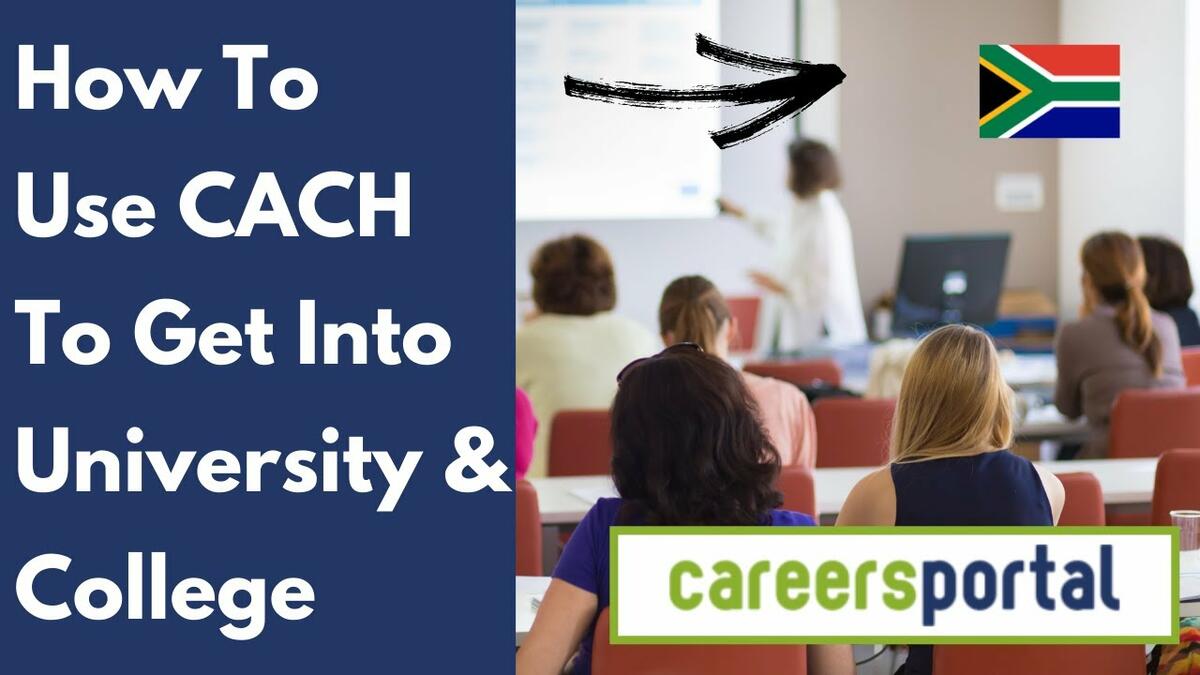 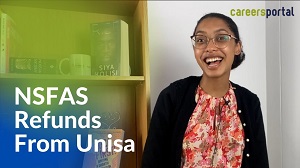